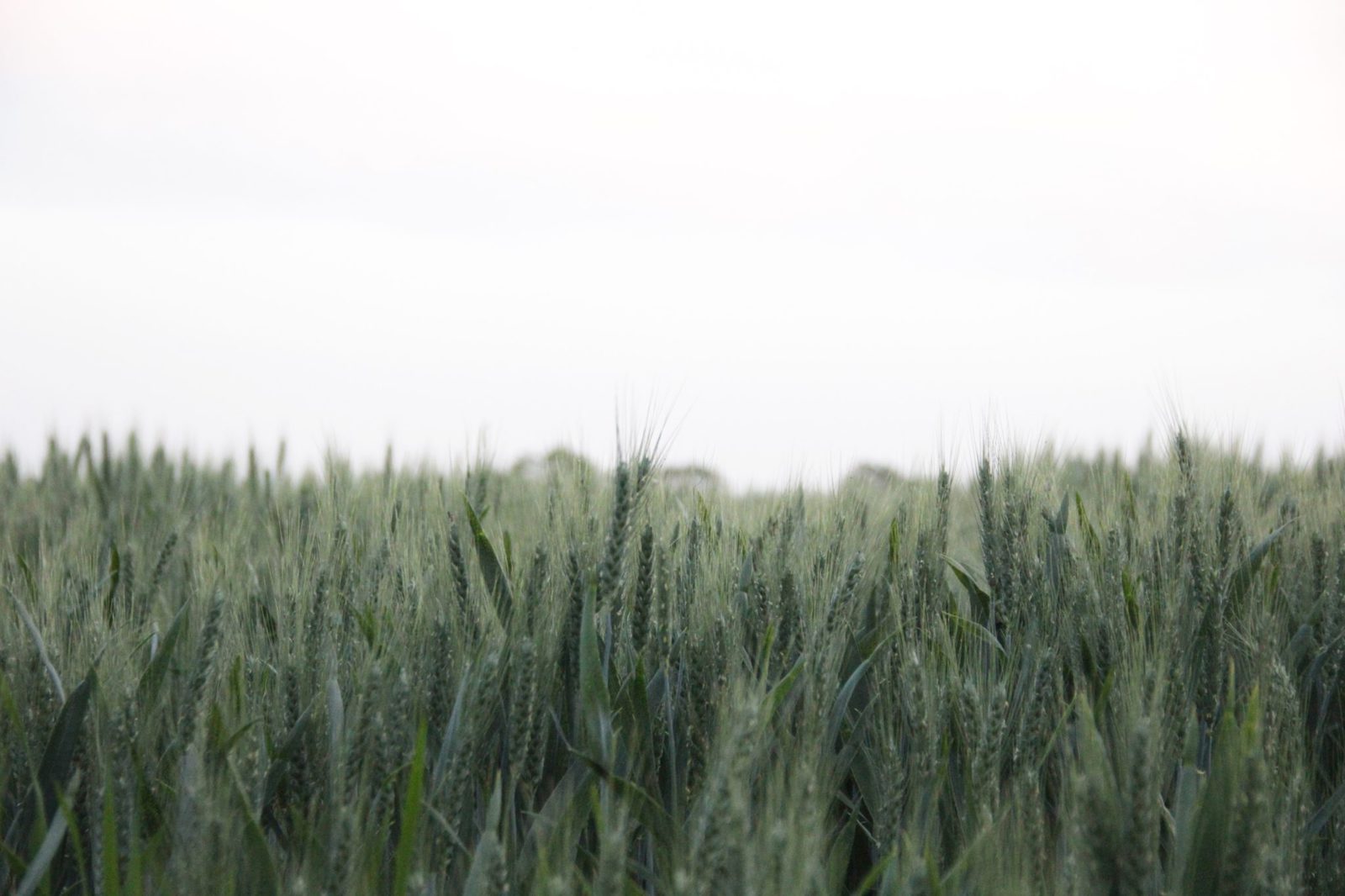 How Minimalism Affects the Environment

Minimalism has a positive impact on the environment. Our daily choices dictate how we affect our planet. Minimalist choices are the most environmentally friendly because they’re all about reducing consumption and, thus, producing less waste.

After having gone through the questions of rather Minimalism is good or bad, it’s time to address how Minimalism affects the environment. We concluded that the minimalist lifestyle is good for your life, your mind, and your wallet, but what’s the relation between the lifestyle and the environment?

Minimalism and the environment

The quick answer is that Minimalism is the modern answer to the climate crisis. It’s spreading through the United States, blossoming like a flower in the spring in Japan, and approaching Europe’s home design in the form of Scandinavian Minimalism.

From one perspective, Minimalism is sort of a backlash regarding the baby boomers’ tendency to buy and accumulate clutter. The growth and lack of control of the capitalist system have driven society, throughout several generations, to consume as much as wanted.

Because everyone has adhered to the consumerist ways, always buying things they don’t need, the wellbeing of our planet has been set aside. Recent generations, namely millennials (although many people from other generations are joining the trend), have decided to go the opposite way and have been making serious changing in their habits. The goal is to organize and reduce in every possible aspect so what’s left is only the things they need.

Uncontrolled consumption of goods is what got us here. The big industries – coal, oil, and cement – keep ignoring all the warnings only to profit a little more; the meat industry is full of scams and tricks that harm everyone but themselves; businesses like fast fashion are devouring scarce natural resources to produce in ridiculously large quantities – well, the list goes on. And we, as consumers, also play a part in this. Not as direct, yes, but still significant.

It might strike us as odd how despite the efforts to reduce carbon emissions, the environment continues to decay at a rapid pace. The truth is, however, that there are loopholes in those measures. For example, only developed countries’ carbon emissions are tracked, however, most of the products we consume are made in developing countries.

So how can Minimalism be a solution?

Specifically, Minimalism affects the environment in a quite positive way via the following aspects:

The fact that minimalists give attention to every object they have in their house stops them from buying as much. Buying less is the first step towards fighting the climate crisis. Minimal consumption is the answer to the problems of both production and logistics.

Eating habits can also be minimalist. As a minimalist, you can choose to eat more raw dishes, locally grown vegetables, and simpler recipes. Vegetarianism is more often than not part of the minimalist eating habits, which represents an action to reduce the meat industry’s carbon emissions.

There is an issue regarding clothing within the minimalist lifestyle, which is what makes a lot of people label minimalism as a trend only for rich people. When it comes to buying clothes, we should choose quality over quantity, however, that means spending much more money at once. Although it’s understandable that some people cannot spend a lot of money on something at once, it’s rewarding in the long run because the few costly items you buy last longer.

One thing that is very much associated with Minimalism is the disposable of unneeded goods and the ‘acquisition’ of experiences. One of those experiences that is often – not to say always – mentioned is traveling. Assuming that traveling is by plane, car or bus, it takes a huge toll on the environment. To be an environmentally aware minimalist, you’ll have to cut down on your traveling experience and perhaps stick to shorter travels by bike or walking. In case you need to travel or want to make a spontaneous, rare trip, choose the train.

Although we already know capitalism’s trademark is to trick people into buying clutter, beware of the tricks that involve or even start with Minimalism, ironically. An example of that is Marie Kondo, the brilliant mind behind KonMari’s method. While her method states that you must get rid of clutter and keep only what ‘sparks joy’, the truth is that Kondo already has an online shop that sells… clutter.

Our choices play a crucial role in the preservation of the environment. If we choose the minimalist path, we can reduce our carbon footprint.

This is Why Minimalism is Good

The Connection Between Minimalism and Sustainability