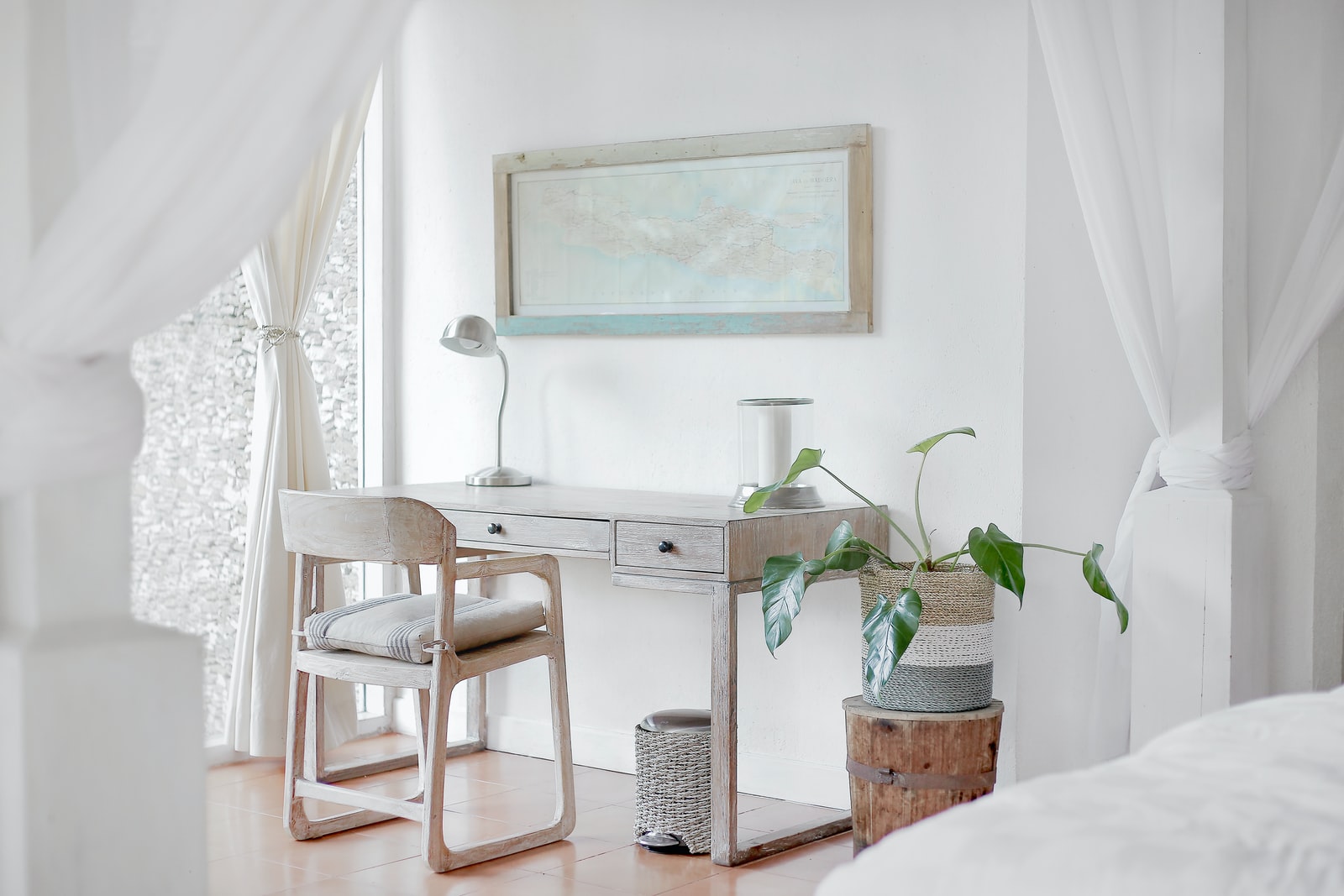 Minimalism can be present in several different parts of a person’s life. When you live a minimalist lifestyle, it’s only natural that your living space keeps up with your belief that less is more.

Keep reading and find out what minimalism in interior design is and what it isn’t, its characteristics, and some of the best-known artists and work in the field.

What is Minimalism in Interior Design?

Minimalists find a way to put their rooms together to create a soothing space through the combination of plenty of light, clear lines, simple furniture, and neutral colors. But it’s crucial to be able to create harmony between materials and proportions. Otherwise, you risk creating a dull and uninspiring living space rather than an inviting one. Here, minimalists must be aware of the role the choice of materials plays, especially considering how the materials can also help convey minimalist principles. But we’ll get to that in the next section.

But why seek a minimalist ambiance? What’s so special about the art of minimalist interior design? A peaceful, not visually stimulating place to rest after a day surrounded by commotion is not only priceless but essential, even if we don’t realize it yet. An uncluttered home allows you to clear your mind, be more tranquil, and even more productive, both professionally and personally.

As we briefly mentioned before, minimalism in interior design relies on:

An open floor plan is also essential in a minimalist space. Moreover, decoration and ornamentation aren’t excessive. Including a few decorative pieces, such as a plant or a minimalist painting, ties a minimalist room together. The surfaces should be as clear, and the white walls nearly bare to ensure the presence of the concept of ma (the importance of empty space to give way to contemplation, as well as feeling, in the Zen Philosophy).

Minimalist interior design also relies heavily on the choice and combination of materials. When you mix materials with different textures and shades, you create a unique image and give a cozy feeling to the space.

Additionally, you can achieve another vital principle, wabi-sabi, by using natural materials. Simply put, wabi-sabi is a Zen principle that allows us to find beauty in imperfection. Natural materials, such as wood, contain several imperfections and unique traces that bring unparalleled beauty to your home. Raw materials are also durable, which aligns perfectly with the minimalist ideals.

This is a relevant distinction to address. The minimalist design can – and does – blend with the Scandinavian design. Both types of interior design share simplicity, functionality, and clean lines. Nonetheless, there’s one decisive difference between the two: ideology. The Scandinavian design, influenced greatly by the Bauhaus movement, focuses on ordinary life, affordability, and practicability. Rather than expressing an ideal, Scandinavian design is all about providing a simpler, more accessible life to everyone

In turn, Minimalist design stems from a philosophy that finds meaning in owning less. Minimalism is a mindset adopted by those who reject consumerism and follow the Zen Buddhist principles that make the simple life not only practical but also more meaningful and rewarding. Minimalism goes, thus, beyond interior design and architecture, unlike Scandinavian design.

Well known for his work in Kanye West and Kim Kardashian’s home, Vervoordt is a Belgian interior designer that gives a great name to minimalist interior design. Although the designer does consider himself a minimalist, his work features many minimalist characteristics, such as simplicity and abundant light. Moreover, the designer is a firm believer in wabi-sabi, which also ends up bringing a touch of the minimalist aesthetic to his projects, naturally.

Vervoordt has been named an Officer des Arts et des Lettres, one of France’s highest distinctions in the artistic field. The designer has also published books about his knowledge and views on interior design. So whoever wants to learn more about the work of Vervoordt and minimalist interior design can take a look at his books. Topics include the role of light and the importance of wabi-sabi.

With a portfolio containing the design of Giada stores and a Kanye West Manhattan loft, it’s impossible to miss this Italian designer’s name when looking at works of minimalist interior design. Much like Axel Vervoordt, Silvestrin isn’t labeled as a minimalist designer. However, his creations tick all the boxes of minimalist interior design. The presence of light, the clean lines, and the white walls are there, but their purpose goes beyond practicality: Silvestrin wants to convey feeling and bring out people’s sensitivity.

Claudio Silvestrin’s vision has brought him several awards, such as the Wallpaper Design Awards for Terra Kitchen for Minotti Cucine in 2005 and the LEAF Award in 2016. Get familiar with some of Silvestrin’s work here.

Wasserman’s vision features simplicity with elegance. Each of her projects is aligned with the client’s needs and wants. The result is an efficient living space with an upscale design, ideal for a New Yorker who seeks peace after a busy day. Take a look here at the projects that got her so much praise and awards over the years.

Examples of Minimalism in Interior Design 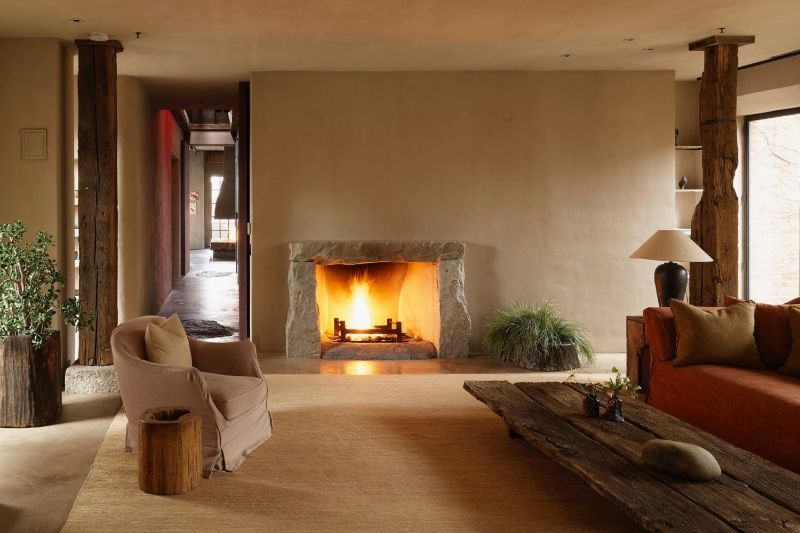 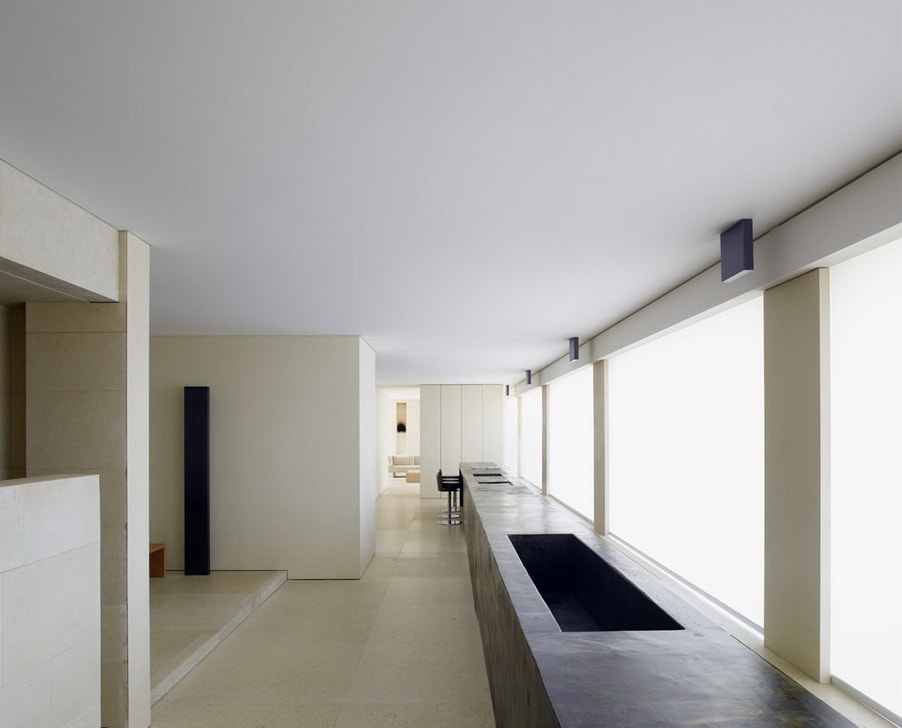 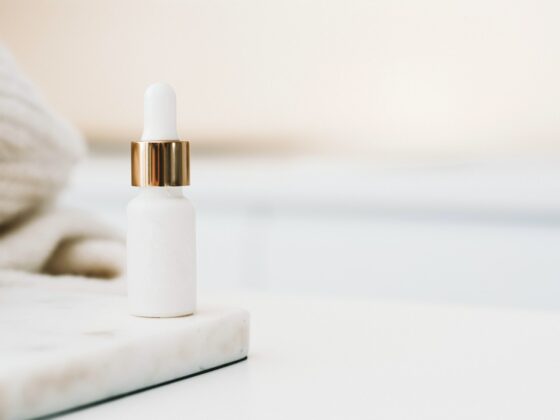 Minimalism in Cosmetics – How to Become a Beauty Minimalist? 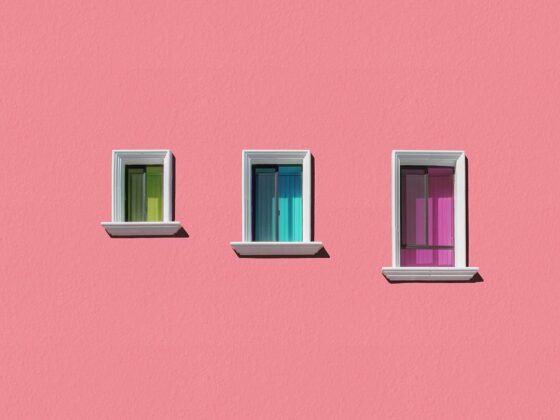